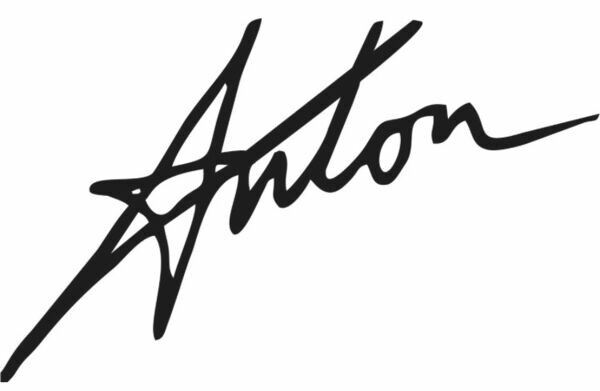 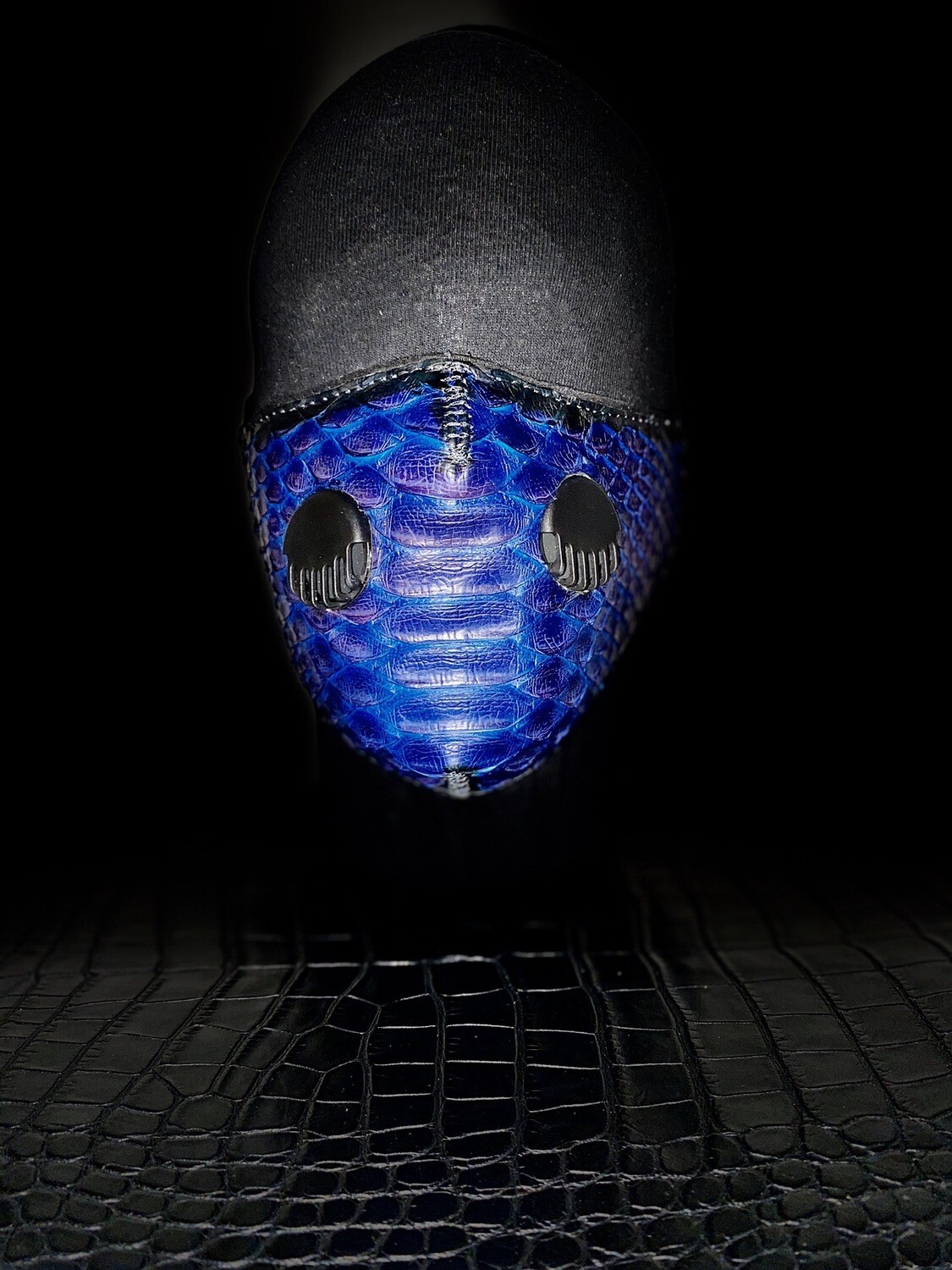 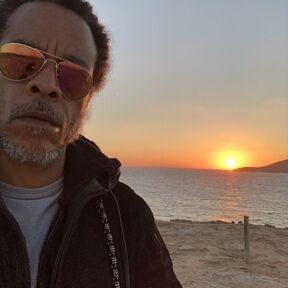 Just about Every man and woman today has a leather jacket preferably black.This is enough for many, however for some it's not because there's more to a leather jacket than meets the eye. It's also about the feel of it, the way it feels and fits are vital for the perfect leather jacket. How does one achieve this today? It's not just about money it’s about knowledge where to fine that prized leather jacket just because you spent a lot of money doesn't insure perfection. How do you insure that its going to look and feel better than any leather jacket you've ever owned before ?You'll insure this with Anton’s leathers

To create with patience and intricate techniques, skill,precision and 25 years experience designing leathers. Combine this with exquisite materials like genuine American alligator leathers in particular the most imitated exotic of them all and the hardest to master. All other materials simply will not compare .These are the necessary ingredients that go into every Anton leather creation . Like a shaman tailor connected with the skins throughout the process nothing ever goes to waste 1st, 2nd no mistakes . Because leather last forever or at lease a life time .